Menu
Donate
Who We Are / Our History

Who We Are / Our History

In 1997 they organised a “crop a crew” fundraiser to buy satellite TV for the children’s ward of Portland District Health. The success of this prompted the employees to look for further fundraising activities and they were introduced to the United Way concept by Mr John Osborne, Operations Manager, at Portland Aluminium. In 1999 $15,500 was first granted to 8 Community partners. Since its inception, over $1,300,000 has returned to the Glenelg Shire community. 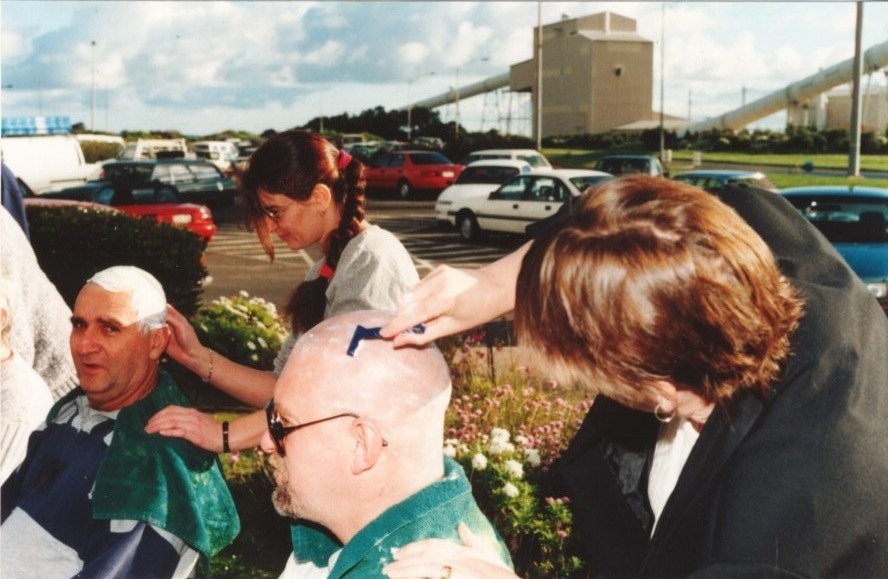 United Way Glenelg is proud to be one of nearly 1800 United Ways in more than 40 countries and territories around the world.

Globally, United Way https://www.unitedway.org/  has been improving lives and strengthening communities for more than 135 years. We are supported by 70,000 companies, including more than 280 Fortune 500 corporations, because we have a proven track record of positive impact and continuous innovation. Together United Way impacts more than 61 million lives every year! 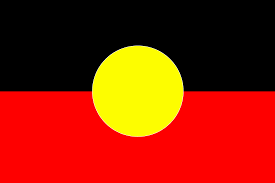 United Way Glenelg acknowledge that we live and work on the land of Gunditjmara people, and pay our respects to their Elders past, present and emerging. We acknowledge and uphold their continuing relationship to this land. 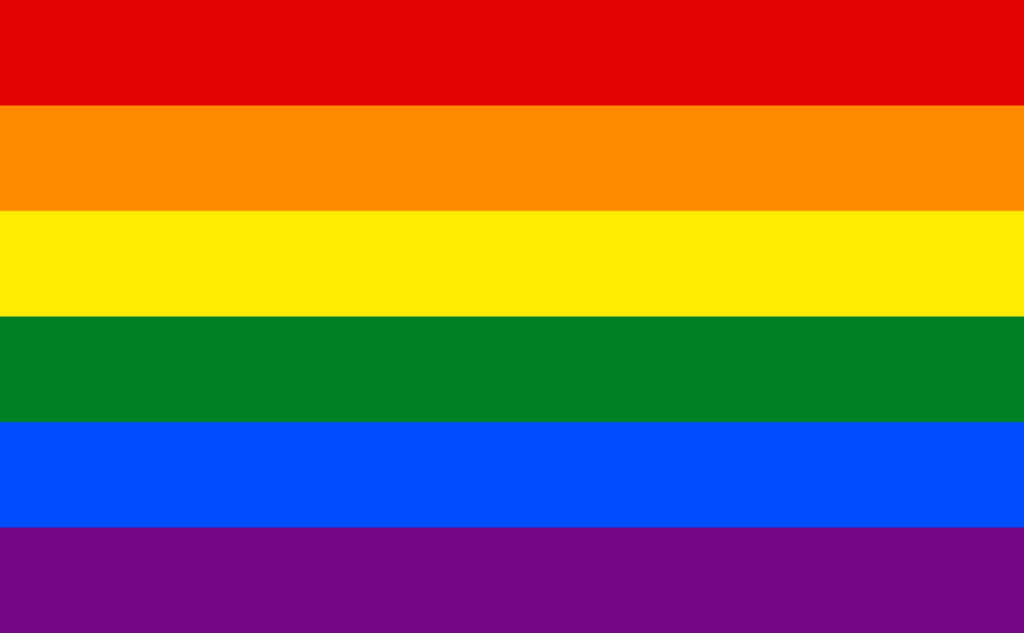 Help us make a positive impact on the lives of those living in the Glenelg Shire region. Make your secure, tax-deductible donation.